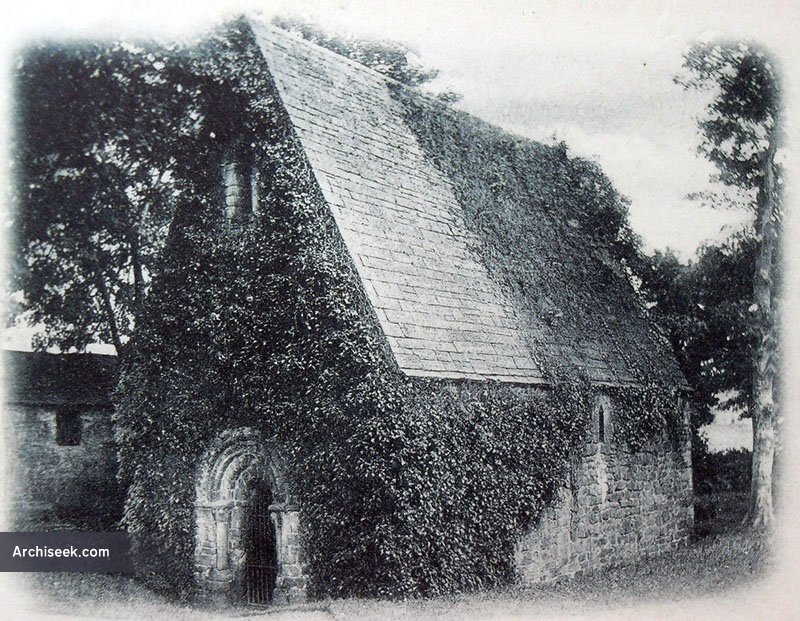 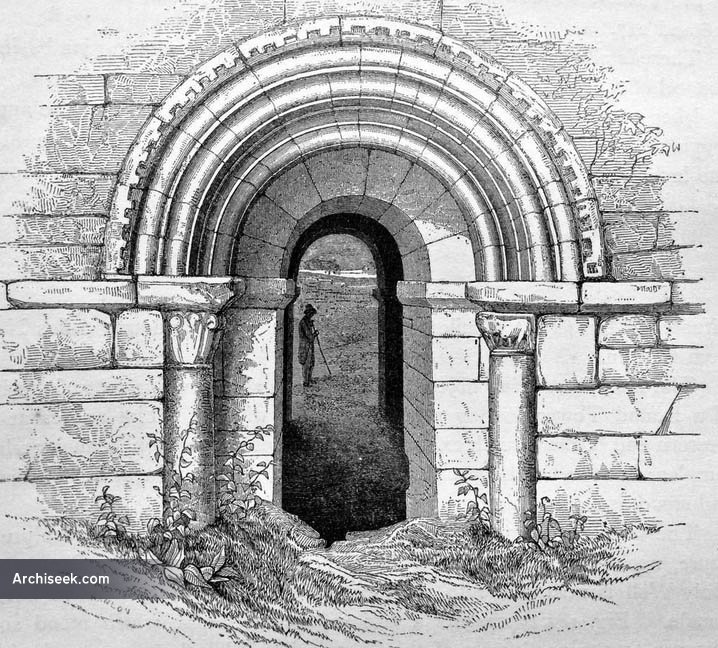 Standing in the graveyard to the north of Killaloe Cathedral is St Flannan’s late 11th or early 12th century oratory. It may have been built to house the remains of the saint. The oratory has two storeys, a lower floor which is barrel-vaulted and an upper floor between the vault and the roof. Originally there was a small chancel which was accessed through a plain arch from the nave. There is an elaborately carved west doorway in the Romanesque style.