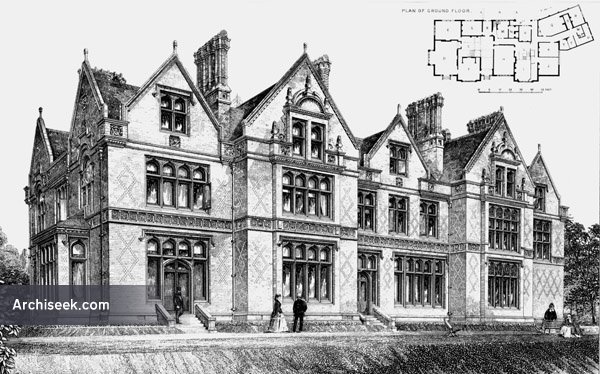 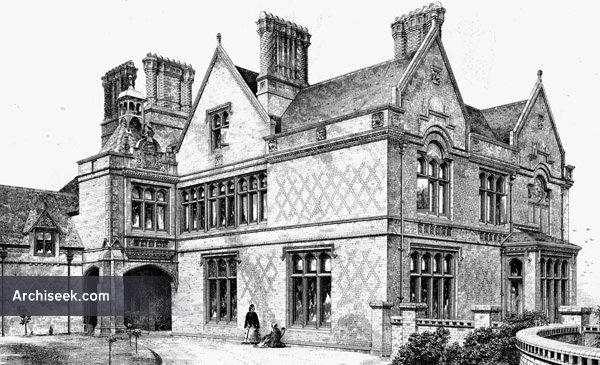 During 1957 this house was taken over by the Admiralty for use by the staff of Commodore Naval Drafting and was named HMS Centurion. The Royal Navy moved from Lythe Hill in 1970, transferring HMS Centurion to Gosport, Hampshire. Several years later, Lythe Hill house, then empty was destroyed in a fire.