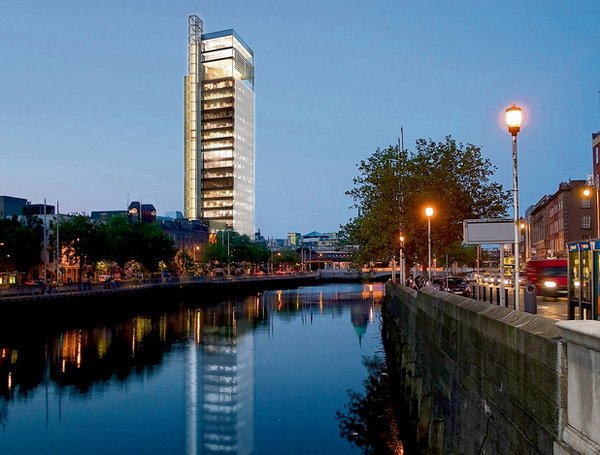 Dublin City Council deliberated on the proposals by SIPTU to redevelop Liberty Hall for a considerable period of time. The first application was withdrawn. Following the withdrawal of that application, Dublin City Council had a series of pre-application consultations with SIPTU and their Architects to ensure that a building of the highest architectural and design quality was proposed for this primary location. The high quality of the design was acknowledged by An Bórd Pleanála in their decision today.

In recognition of the national, social and cultural importance of the Liberty Hall site, the height limitations set out in the Development plan may be set aside or relaxed in considering a proposal for the redevelopment of the site which will provide for the continuation of its national historic, social and cultural status. Any such proposal will considered against the relevant standards set out at Section 17.6.3 “Assessment Criteria High Buildings”.

The relevant assessment is fully set out in the Planners Report to the City Council decision. The City Council will make no further comment until it has had the opportunity to fully consider the decision of An Bórd Pleanála including the report of the Inspector.