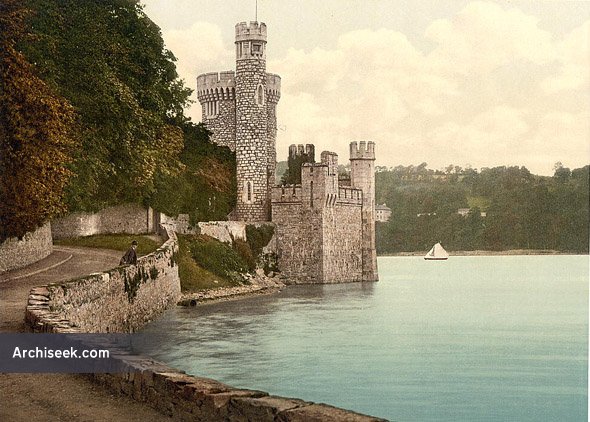 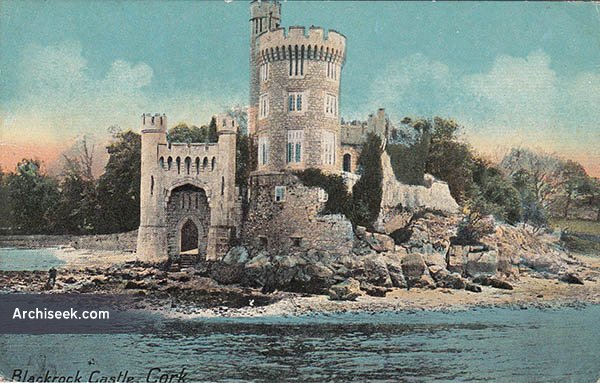 Blackrock Castle was in the ownership of the City of Cork following a charter of James I to the City in 1608. The castle is later referred to in the Council Book of Cork in 1613 and 1614. In 1722 the old four-storey tower was destroyed by fire and new one built by the citizens, costing £296. Throughout this period, the castle was used by the Corporation for banquets and ‘convivial gatherings’. Following a banquet, the castle was destroyed by fire in 1827.

Architect James Pain designed a new castle to be constructed on the foundations of the earlier Jacobean one, and this was completed in March 1829. He added three additional storeys to the original tower and rebuilt the out-buildings. The highly picturesque new building cost the City of Cork £1,000.