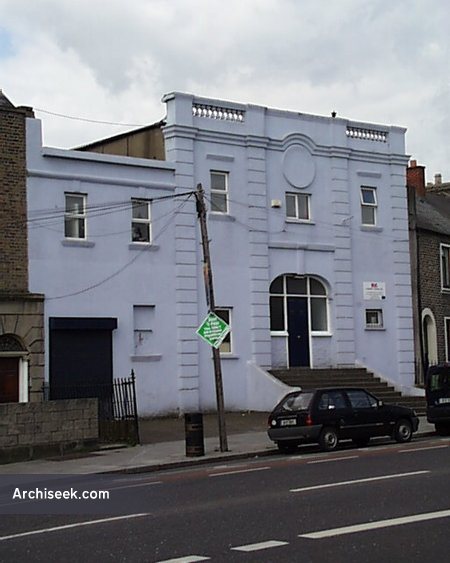 Opened in 1914, the cinema sat 630 people and was originally known as the Manor Cinema. Later, it was known as the Palladium, and then finally the Broadway Manor Street Cinema. A fully fledged traditional style cinema, the interior had a balcony level. The exterior boasted a glass and iron canopy over the doorway. The cinema closed in 1956.