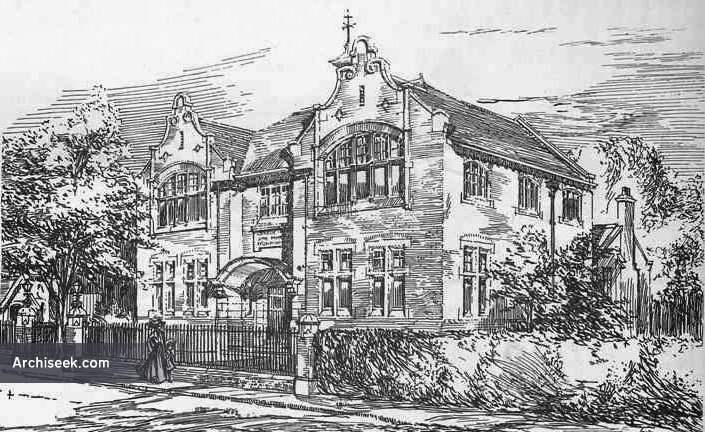 One of the fine public librarys funded in part by Andrew Carnegie’s foundation, constructed started in 1909, with the building opened by Lord Londonderry in 1910. By 1919, 81 per cent of the towns in Ireland which had rate-supported libraries received contributions from Carnegie. This compares with 65 per cent for Scotland, and 49 per cent for England and Wales. Bangor library was extended in 2007 with a modern extension extending the footprint of the building from 1200 square metres to 2050 square metres.