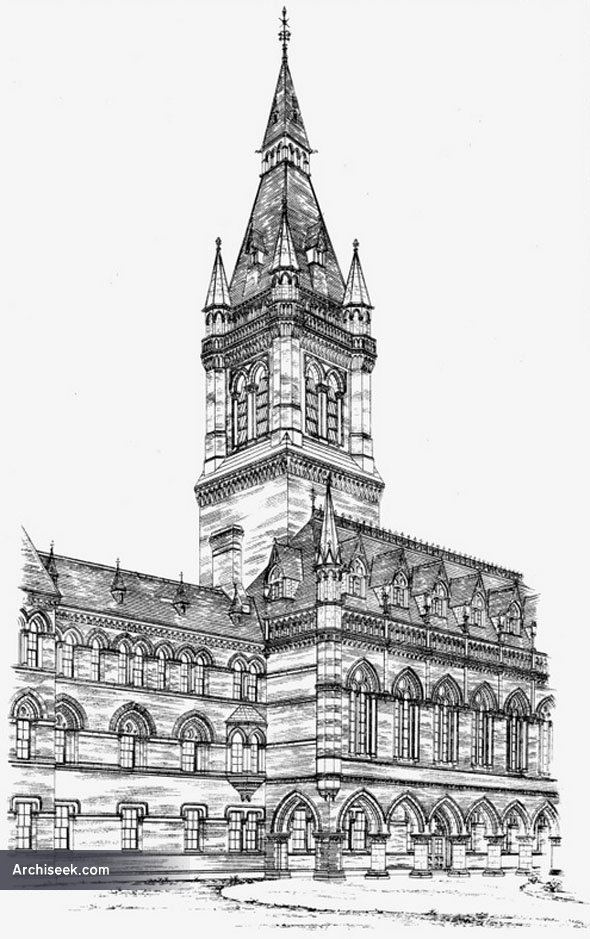 Holloway Sanatorium was an institution for the treatment of the insane, located on 22 acres of parkland near Virginia Water, Surrey, within the Greater London Urban Area. It was conceived by the wealthy philanthropist Thomas Holloway, designed in an elaborate Franco-Gothic style by W.H. Crossland, and built between 1873 and 1885. It is a stunning building, particularly when seen from the M25 with its sister building, the Royal Holloway College – Sir Nikolaus Pevsner regarded these two buildings as the “summit of High Victorian design”. In 1948 it was transferred to the National Health Service. In the year 2000, after a period in which it had been neglected, it became a gated housing development with many of the original features preserved under the direction of English Heritage.