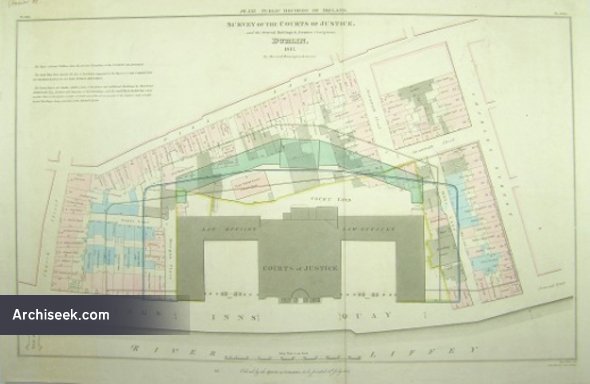 Plan ‘Ordered by the House of Commons to be printed 14th July 1813’. The colouring was completed at the time of publication to indicate boundary lines and ‘Lines of Insulation Suggested in the Report of the Committee of Observation, &co on The Public Records”.