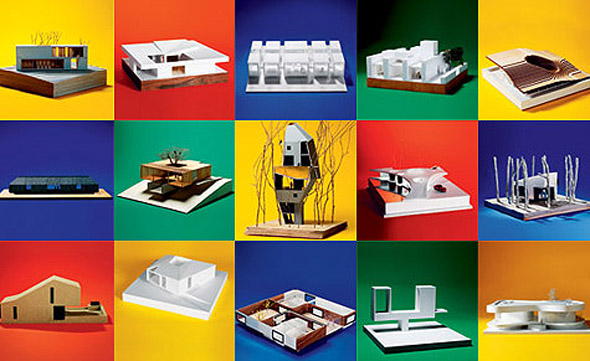 Irish architecture practices Architecture Republic and TAKA have been included among 20 practices of the 2011 Wallpaper* Architects Directory. For this year’s Architects Directory, Wallpaper* selected 20 of the world’s best emerging architects, giving each an open brief to design the ultimate rural retreat. To showcase their models, there’s an exhibition titled ’20 Houses: A New Residential Landscape’ at the Architecture Foundation in London until 14 July.

As part of the exhibition programme, Wallpaper* and The Architecture Foundation have invited a selection of the practices from the 2011 Directory to take part in a series of talks, using the theme of built/unbuilt to explore the relationship between real world commissions and the ideas and approaches that arose out of the open brief for the Directory commission.