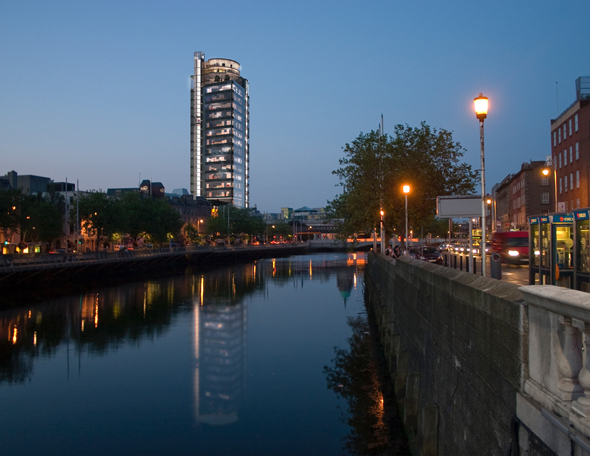 A planning application to demolish Dublin’s Liberty Hall and replace it with a new 20- storey tower has been withdrawn by the building’s owners Siptu. The union said the decision to withdraw the application was “due to detailed design issues”. A new planning application is expected to be lodged within three months. The iconic Liberty Hall overlooking the river Liffey stands at 17 storeys and was completed in 1965. It replaced a previous Liberty Hall which had itself been rebuilt after shelling by British forces during the 1916 Rising.

In a brief statement yesterday, Siptu general secretary Joe O’Flynn said: “We have decided to withdraw the current planning application due to detailed design issues.” Mr O’Flynn said while the union, its professional advisers and Dublin City Council officials had “worked hard to resolve these outstanding issues, time simply ran out on us. “After detailed consideration, Siptu has withdrawn the application to allow more time to resolve these matters and we intend to reapply for planning permission within three months.” Mr O’Flynn added that Siptu remained fully committed to proceeding with the “major project for the union and the city of Dublin”, maintaining the current building was “no longer fit for purpose”.