North’s planning and environmental protection as bad as Republic’s 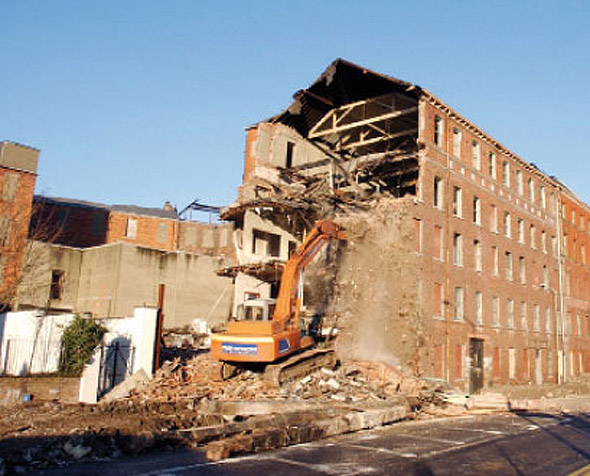 Environmental issues have been low in the North’s political agenda. They have, however, had political repercussions. First Minister Peter Robinson was perceived as close to developers in his East Belfast constituency. The main reason for his losing one of the safest seats in the UK Parliament after 31 years was the public perception that he and his wife, Iris, had been claiming excessive expenses; but a contributory factor was his support for building 300 houses on Knock Golf Club.

The North’s planning system is, in many ways, even worse than in the Republic. It is biased in favour of developers. Objectors do not have the right of third-party appeal. The Planning Service, which is part of the Department of the Environment, is the North’s planning authority. However, if developers are refused permission they have an automatic right of appeal to the Planning Appeals Commission. In the Republic both developers and third-parties can appeal. Thus, there is a perception that the Planning Service feels it is administratively easier to grant permission. To date, no planner in the North has ever been charged with, let alone convicted of, corruption. Rita Harkin of the Ulster Architectural Heritage Society said: “The Planning System has been so heavily weighted in favour of developers (with its established policy presumption in favour of development) that it might be argued that there was no need for corruption”.