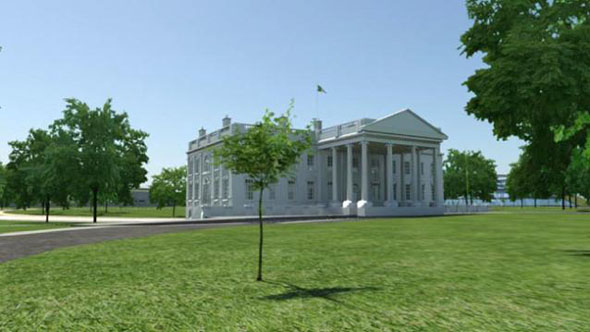 A casino, a racecourse, a hotel, a heliport, golf, greyhounds – all, it seems, are on their way to Two Mile Borris. So what do the residents of this tiny Tipperary village think of the prospect? Everything about Two Mile Borris, even its name, is modest. It is a tiny community of one street that until this week was best known for winning the All-Ireland senior hurling championship in 1900, a fact commemorated by a curved stone wall in the middle of the Co Tipperary village.

On Monday the biggest news associated with Two Mile Borris in 111 years was announced: that planning permission for a €460-million, 325-hectare development nearby had been granted. The project, headed by the Thurles-born businessman Richard Quirke, will feature a casino, a 500-bedroom hotel, an all-weather racecourse and a replica of the White House. Permission was not granted for an entertainment venue with a retractable roof and a capacity of 15,000.

You can walk the length of Two Mile Borris – or Borris, as the locals call it – in less than a minute. It has a supermarket, two pubs (one with a small grocery attached), a working water pump, a church and a graveyard.

Martina and Martin Heffernan have run the village’s Gala supermarket for six years. When Martina speaks about the development she cannot stop grinning. “The excitement is fantastic. We’ve already had people in here inquiring about jobs,” she says. “If there are hundreds of people who’ll be working on the construction site, they’ll need to eat.” The Gala sells takeaway hot and cold food. “So many people are out of jobs. I had one woman saying to me that if she got a job at the casino she’d be able to go into town again and have her hair done.”

It’s estimated 1,000 jobs will be created during the construction of the complex; 2,000 jobs will be involved in the running of what’s formally known as the Tipperary Venue. “I have no worries about its success at all. I’m sure Mr Quirke has done his research,” Martina says. “And even if the high rollers don’t come, nobody will lose money on it, only Mr Quirke.”