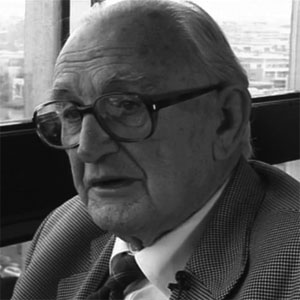 Desmond Rea O’Kelly, best known as the architect of Liberty Hall in Dublin, has died. Liberty Hall was formerly the tallest office building in Ireland, rising to 59.4 metres (195 feet).

In addition to architecture, he was heavily involved with Golf. He was President for the Golfing Union of Ireland’s centenary in 1991, and served for 17 years as an officer of the Union, having also held the post of honorary secretary from 1975–1989. Prior to his presidency, Rea O’Kelly devoted 33 years to golf administration for his club Howth, the Leinster Branch and Central Council.