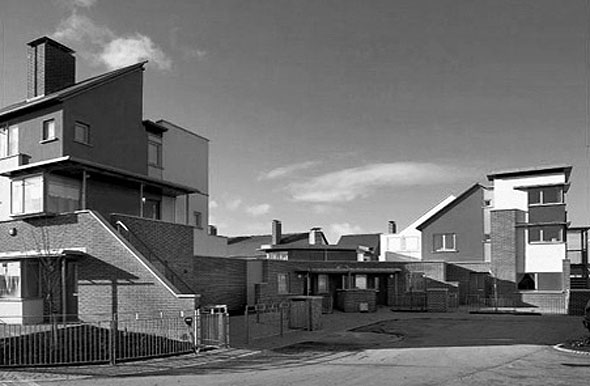 South Dublin County Council has demanded that the construction company which built a local authority housing complex for it – and which was only completed in 2007 – contribute to the costs of repairing houses that have become ravaged with mould. The housing development at Balgaddy – which won a prestigious award for housing design in 2004 – was built between 2004 and 2007 by Gama Construction Ltd, but many of the houses already have massive problems with mould and dampness.

The development of 400 homes – originally intended to be as high as 550 before the downturn in the construction sector – was “designed and supervised on-site by well-regarded architectural consultants,” the council said – before adding that “Gama Construction’s difficulties on this site are well-known” nonetheless. “Since completion of these projects, Gama have been involved in a series of contractual disputes with South Dublin County Council,” the county architect Eddie Conroy said.