Conference – The Politics of Architectural Destruction 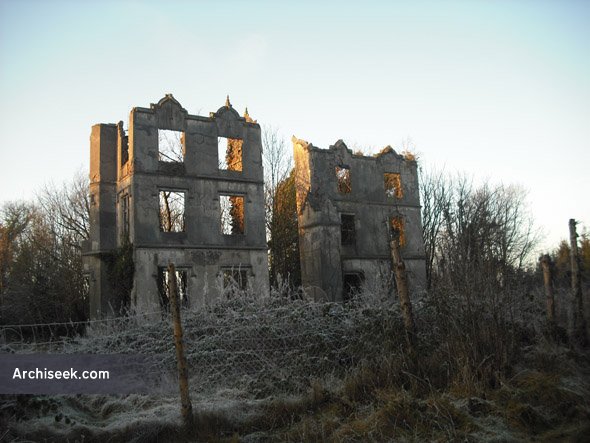 How has architectural destruction been used as a deliberate technique of war, conquest, or armed liberation? What have been the long-term cultural and social implications of architectural destruction for populations subject to it? What is the relationship between the destruction of symbolic structures and the creation of new ones by the forces responsible for destroying earlier structures? These questions will be discussed at an international conference held by the Department of History and the Centre for the Study of Historic Irish Houses and Estates (CSHIHE) at the National University of Ireland Maynooth on 23 May. The conference aims to promote thoughtful, wide-ranging analysis of architectural destruction as an aspect of historical and contemporary conflict. Speakers will consider architectural destruction in contexts as ancient as the expansion of the Assyrian empire and as contemporary as the Northern Ireland conflict and will include scholars with wide-ranging expertise in archaeology; architecture and historic preservation; cultural geography; the history of art, architecture, and design; history; and urban studies.

The co-organisers of ‘The Politics of Architectural Destruction’ conference are Dr Terence Dooley, Director of the CSHIHE, and Dr JoAnne Mancini, Department of History, National University of Ireland Maynooth. For information contact E cshihe@nuim.ie, www.historicirishhouses.ie