Built up and knocked down 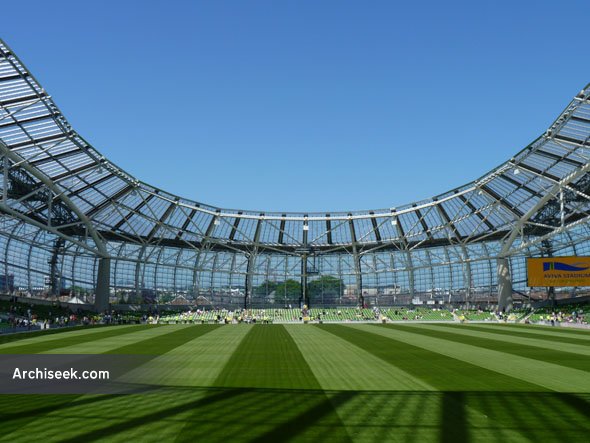 Candid comments by the adjudicators have always added to the appeal of the Architectural Association of Ireland Awards. But few would have been prepared for the scathing remarks this year of the veteran critic, author, architectural historian, painter and photographer William JR Curtis.

Making his first visit here since the Nelson Pillar was blown up, in February 1966, he registered the changes “starting with the vulgar curves of the airport, the standard office fare along the Liffey (investment packages in glass), and the leaning tower of pizza designed by Ireland’s only Pritzker prizewinner on a very bad day”.

In The Time of Life, the Time of Architecture , a long essay in the competition catalogue, Curtis rails against “the corrupt star system” and how it “got into bed with fast money, investment capitalism and globalised networks of power. The critic has to be vigilant and to keep a distance from the cliques with their sycophants and ‘useful idiots’.”

He recalls writing a piece on the excesses of the star system about the Swiss firm Herzog & de Meuron’s “recent descent into fast-track ‘iconic’ architecture” with Projet Triangle, their “dreadful pyramidal skyscraper” planned for Paris. But the French press, “which is not very critical of the machinations of power and money”, refused to publish it.

Curtis brands Peter Eisenman’s “megalomaniac” City of Culture near Santiago de Compostela, in the Spanish region of Galicia, as a “catastrophic project . . . an empty exercise in clumsy shape-making [that] destroys an entire landscape and gives back something like a commercial centre . . . twisted about with algorithms in a pointless game of formalism”.

Another of his targets is Jürgen Mayer, who “markets his third-rate, cliche-ridden work through a mixture of digital jargon and industrial connections”, he writes. One of the “scandalous” results was that his “megastructural monstrosity” of giant mushrooms had “completely ruined” Plaza de la Encarnación in Seville.