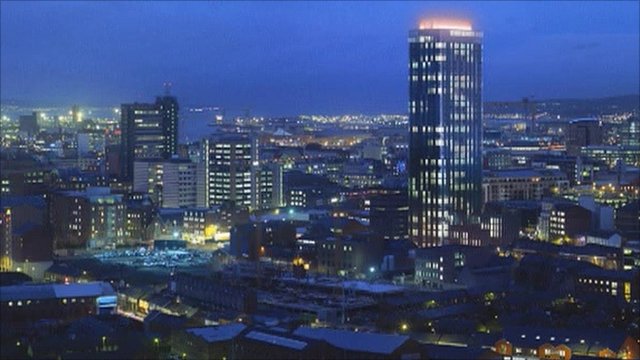 A planning appeal against the decision to block what would have been Belfast’s tallest building has been withdrawn. The Aurora building would have risen 37-storeys above Great Victoria Street, but planners rejected the scheme saying its scale was inappropriate. Developer Mervyn McAlister had been appealing that decision. However, last week it emerged the Aurora site had been placed into receivership on the instruction of Anglo Irish Bank. Now a note on the Planning Appeals Commission website, dated 17 February, said the appeal had been withdrawn.

Anglo appointed a receiver to the Aurora site on 27 January, the same day it placed two other McAlister sites into receivership. Those two sites at Greenhall Highway in Coleraine and Dunlady Road in Dundonald were the property of McAlister Construction Ltd.