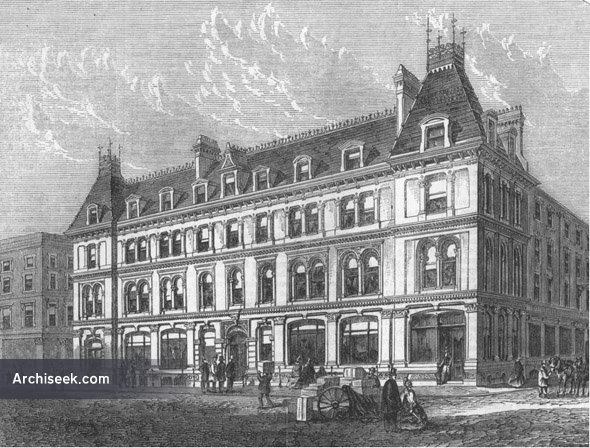 Paternoster Row was a street in the City of London which was devastated by aerial bombardment during the Blitz of World War II, suffering particularly heavy damage in the night raid of 29-30 December 1940. Prior to this destruction the area had been a centre of the London publishing trade. The area was replaced with Paternoster Square in urban redevelopment.