What’s that in the sky behind Queen’s Park? 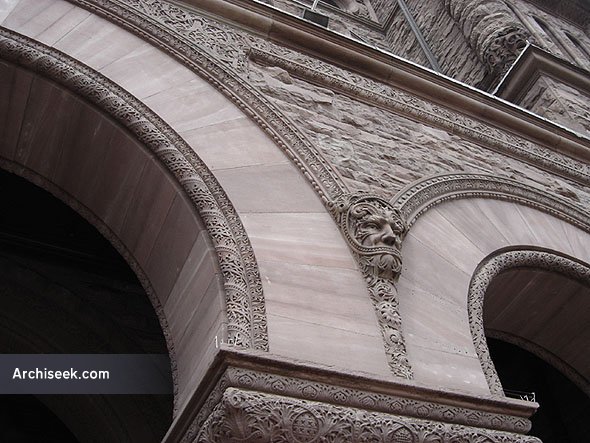 One of Toronto’s grander vistas is the Ontario Legislature as seen from the broad boulevards of University Ave. City councillors want to protect that picture-postcard view, but aren’t sure how much power they have to force the issue. A proposal led by Menkes Developments Ltd. would tear down the existing Four Seasons Hotel, which lies a few blocks to the north of Queen’s Park, and replace it with two residential towers.

The problem: The existing hotel, at 95 metres tall, isn’t visible behind Queen’s Park when viewed from College St. But the proposed towers would show through the gap between the Legislature’s centre and eastern blocks. Architect Peter Clewes told a meeting of the Toronto-East York Community Council this week that the design has been reworked significantly from an earlier proposal that included towers of 143 metres and 97.5 metres.