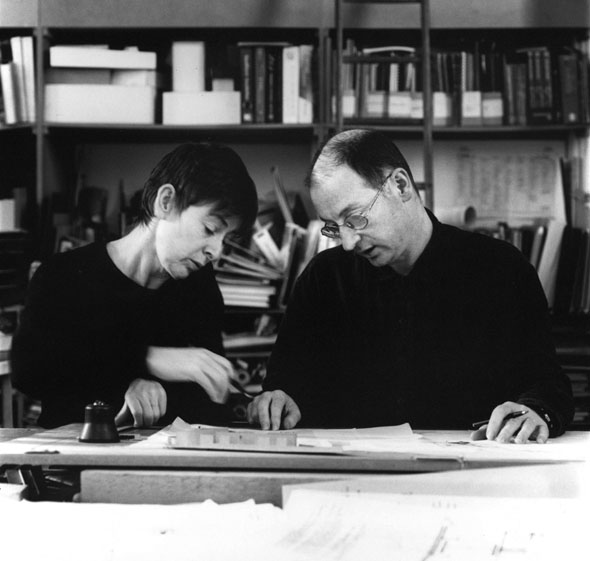 Sheila O’Donnell and John Tuomey, of O’Donnell + Tuomey Architects, have been elected as Honorary Fellows of American Institute of Architects, the first Irish architects to receive this honour for Architectural Design since Michael Scott was elected in 1972. There are two other Irish Honorary Fellows: Padraig Murray (for his role in UIA, awarded in 1982) and Eoin O’Cofaigh.

Honorary fellowship is bestowed on architects of esteemed character and distinguished achievements who are neither U.S. citizens nor U.S. residents, and who do not primarily practice architecture within the domain of the Institute. Honorary fellows are chosen by the jury of fellows with the addition of Marilyn J. Taylor, FAIA, Chair, Skidmore Owings & Merrill, LLP, New York and Michael Lischer, FAIA, Beaconsfield Buckinghamshire, United Kingdom. For over 150 years, members of the American Institute of Architects have worked with each other and their communities to create more valuable, healthy, secure, and sustainable buildings and cityscapes.