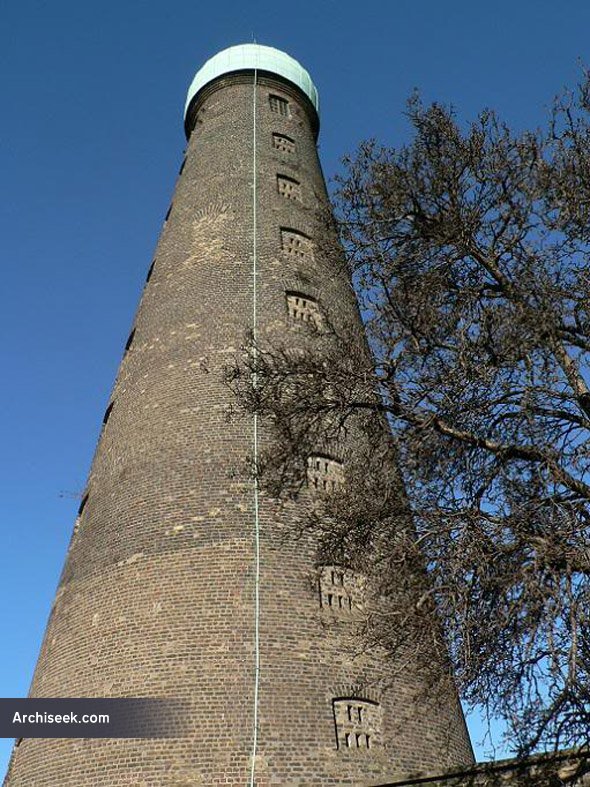 By 1887 it had been built into the largest distillery in Europe. At that time the Thomas Street Distillery covered seventeen acres, and Geo. Roe & Co., Distillers were producing two million gallons of whiskey annually. Roe whiskey had a large and important export to the United States, Canada, and Australia. The Row family actually funded the restoration of Christ Church Cathedral in the 1880s.

The late 19th and early 20th centuries defined a very difficult period for the whiskey industry in Ireland, and the Roe distillery was no exception. By 1926 Geo. Roe & Co., Distillers had ceased producing whiskey, although they still possessed large quantities of unsold stock in storage. In the mid 1940’s the Limited Company dissolved. Finally, in 1949 Guinness took over the site of the old Roe Thomas Street Distillery.