Good design must be central to economic recovery 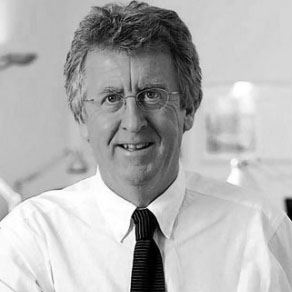 The new president of the RIAI says it’s time to put architects to work designing better schools, healthcare and social facilities First if all, I must declare an interest. Not only has Paul Keogh been a good friend since the mid-1980s, but he also remodeled my bathroom. And in doing that small makeover, he proved the value of having an architect – he saw that moving the door a mere eight inches could change everything.

He recalls that when he set up practice as Paul Keogh Architects (PKA) in 1984, when Ireland was in the grip of its last economic recession, the Architects’ Journal did a feature on emerging architects here – deBlacam and Meagher, O’Donnell and Tuomey, Shay Cleary and himself – under the heading “Irish Renaissance”.

In truth, many of them have little else to do. “On the ground, the situation is desperate. More than 50 per cent are unemployed, and architects are in a very difficult place,” Keogh says. His own practice is in the same boat, having had to let go many talented people to keep afloat in a sea of uncertainty.