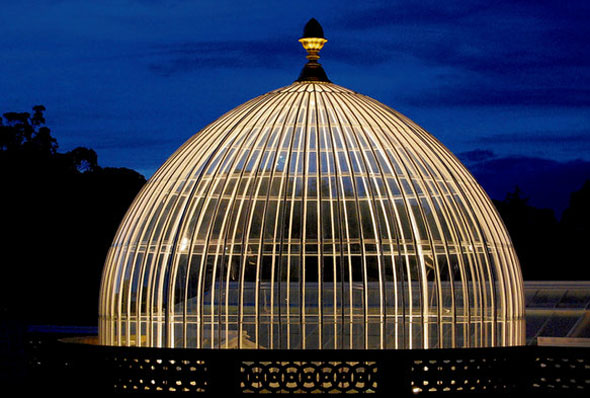 The neat little Co Down village of Ballywalter sits on the coastal shore of the Ards Peninsula, looking across the North Channel towards Scotland. On the south side of the village, behind a weathered stone wall, is to be found one of the great houses of Ireland. Turning in through the tall gateposts, one enters another world, a peaceful haven of towering trees, rolling pasturelands and formal lawns, presided over by the glorious Victorian Italianate palazzo that is Ballywalter Park.

“It has belonged to the Mulholland family since 1846, when my great, great, great uncle Andrew Mulholland bought it for the then princely sum of £23,000. It comprised a demesne of about 250 acres around a Georgian house called Springvale,” explains Brian Mulholland, the fifth Lord Dunleath and current occupant. Andrew Mulholland and his brothers made their fortune in the linen industry and were the owners of the York Street Flax Spinning Company, then the largest linen mills in the world.

“Andrew became lord mayor of Belfast and found Springvale a little modest for his ambitions,” continues Mulholland. “He commissioned the distinguished Belfast architect Charles Lanyon to build the magnificent house you see today.” In its heyday, Ballywalter Park was a gathering place for the privileged upper classes, hosting splendid balls, shooting parties and country house weekends. Among its guests were the then duke and duchess of York, prior to their coronation as king George VI and queen Elizabeth, who came in July 1924 to enjoy the summer weather and games of tennis on the lawns.

Brian Mulholland inherited the title in 1994, after the death of his cousin, Henry. He moved in in 1997 and set about continuing the daunting restoration work, which was begun by Henry and his wife, Dorinda – “the unsexy stuff”, as he describes it. By the 1950s, the house was in a sorry state, but Mulholland, a former head of UK marketing for Irish Distillers, speaks philosophically of the huge challenge that faced him.