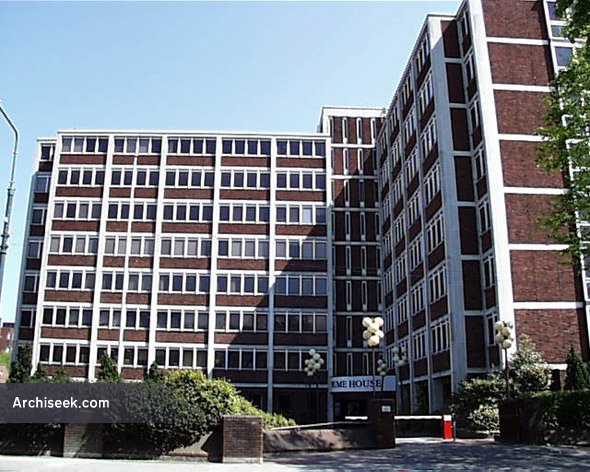 Financier Dermot Desmond has appealed to An Bord Pleanála against developer Seán Dunne’s plans to demolish and rebuild Hume House, a 1960s office block in Ballsbridge, Dublin. Mr Desmond, a Ballsbridge local who opposed Mr Dunne’s high-rise scheme for the former Jurys and Berkeley Court hotels, said the designs for Hume House were “ugly” and the proposed materials appeared to be chosen because they were cheap.

The businessman is one of several appellants, including An Taisce and local residents associations, against the decision of Dublin City Council to grant permission for the offices which range in height up to nine storeys.

Hume House was one of the high profile purchases made by Mr Dunne in 2005, including the hotel buildings now operating as D4 Hotels and supermarket.

However, unlike the mixed use proposal for neighbouring hotels site, plans for which are before the city council for a second time, the plans for Hume House envisage a similar usage and scale as the existing building.