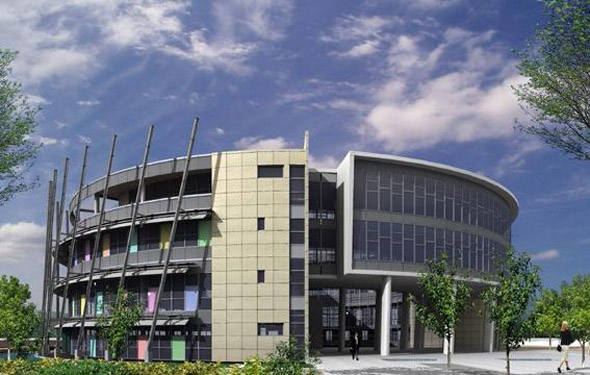 Six years ago, just after the Government’s “decentralisation” programme was announced, Tom Parlon – then minister of state at the Office of Public Works (OPW) – spoke at the unveiling of plans for an elegant 32-storey residential tower near Heuston Station and claimed that its quality would be reflected in new buildings throughout the State.

The tower, designed by Paul Keogh Architects, was never built. And despite the Government’s commitment in its 2002 policy on architecture that quality would be one of the key criteria for publicly-funded construction projects, most of the new “decentralised” offices are rather humdrum buildings – certainly not architecture with a capital A.

For Angela Rolfe, assistant principal architect at the OPW, the benchmark was the State’s first purpose-built departmental headquarters – the old department of industry and commerce in Kildare Street. Needing little alteration since it was built in 1939, it has stood the test of time primarily because of the high quality of materials and generosity of space.

But Rolfe could only deal with what was put before her and try to ensure that the standards set by the OPW for sustainability and accessibility were met by design teams, often acting for private sector developers. “We got some quite awful things. But those who put their minds to it and showed joined-up thinking tended to produce better buildings.”

Some were procured using traditional direct contracts, others were “design-and-build” packages giving developers the whip-hand, and still more formed parts of a “PPP bundle” – a batch of public-private partnerships, much favoured by the Department of Finance because of their value in taking capital projects off the Government’s balance sheet.

But PPPs can go horribly wrong too, especially if they’re in bundles. That’s what happened with plans to provide “decentralised” offices for the Department of Enterprise, Trade and Innovation in Carlow, the Department of Education and Science in Mullingar and the Department of Agriculture in Portlaoise – the latter two envisaged as headquarters.