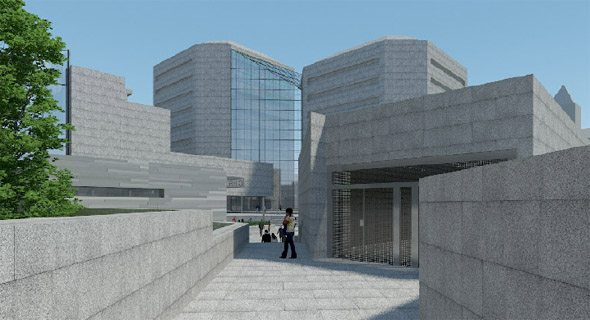 The formal application for the Dart underground rail project was lodged with An Bord Pleanála this afternoon. If approved, the Dart underground, which is estimated to cost at least €2.5 billion, will deliver a high-capacity rail line through the city centre. The €2.5 billion project will involve the construction and operation of some 8.6 km of new rail, 7.6 km of which will be in twin-bore tunnels. The Dublin Chamber Of Commerce has welcomed the move, which it says will provide a a 2.5 to 1 return on the investment.

The tunnels will connect the northern and Kildare rail lines with underground stations located at Spencer Dock, Pearse, Station, St Stephen’s Green, Christchurch and Heuston Station, as well as a surface Dart station at Inchicore. The Underground DART will also link with Metro North at St Stephen’s Green, with the Inter-city lines at Heuston and with the LUAS.

Frequency and capacity on the Dart Northern, Maynooth and Kildare lines will be increased while the Dart would be extended to Maynooth, Hazelhatch/Celbridge and the Northern line, with Pearse Station acting as a central hub connecting all lines.

In addition to improving service for Dublin commuters, the DART Underground tunnel will link up the North-South and East-West rail routes which are at capacity at Heuston and Connelly stations.