Convention centre does not yet have proper sewerage facilities 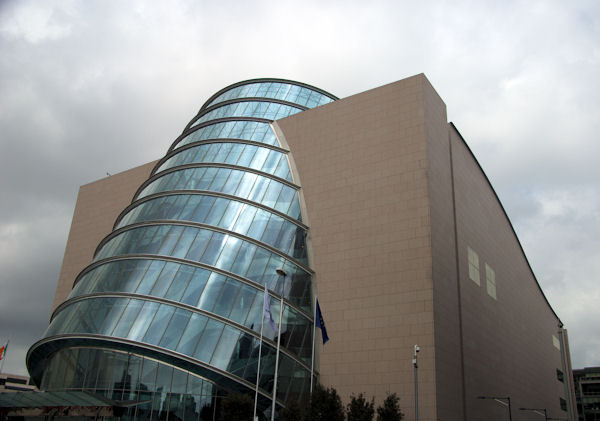 Doubts have been cast over the planned opening of the €380 million national convention centre in Dublin’s docklands after it emerged that the development does not have required sewerage facilities. The convention centre consortium, led by Treasury Holdings, was required to build a sewage pumping facility under planning conditions for the development. However, just two months ahead of the centre’s planned opening, construction of the pumping station has yet to begin. The Spencer Dock development, now known as The Convention Centre Dublin, can hold up to 8,000 people but is currently connected only to the local drainage network which Dublin City Council has said is already operating to full capacity.

The temporary licence granted by the council for the connection to the local sewerage outfall during the construction phase of the development expires at the end of this month. The council said yesterday it is awaiting details of when it was proposed to start building the permanent pumping station. The centre already has a large number of advance bookings including conferences of the EU Geriatric Medicine Society and the European Dialysis Transplant Nurses Association, both due to take place in September.