Concern over work on heritage site 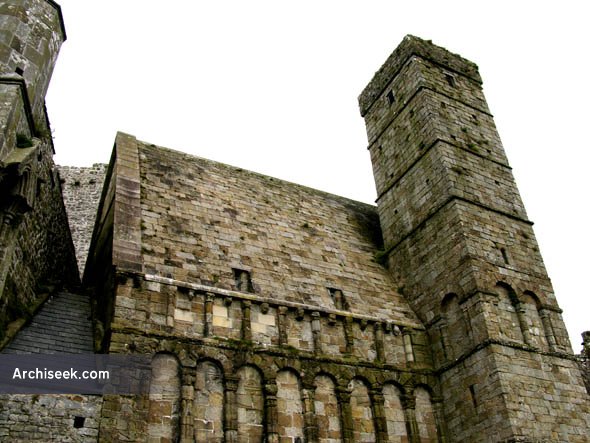 The state has been accused of neglecting one of the country’s most iconic heritage sites. An expert on the history of the Rock of Cashel in Co Tipperary said he has real concerns that the latest restoration project on the historic site will take years longer than it should, will have a negative visual impact on the site, and will further damage the struggling tourism industry.

Tom Wood is an independent councillor on South Tipperary County Council. He worked on the site as a teenager and was for decades its chief supervisor. “If you look at the Rock from any angle today, you will see a massive amount of scaffolding around Cormac’s Chapel,” he said. “We have been told it is going to be up there for four years. But it will be a miracle if it’s gone within that time scale given my experience of the site.” The Office of Public Works (OPW) has begun a major project to save wall paintings in the 12th century chapel. They have been described as the earliest and most important of their type in Ireland.