Chapel at Dublin hospital to be demolished 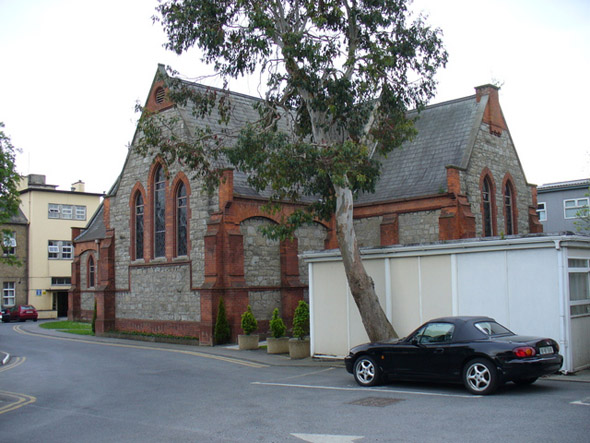 A nineteenth-century chapel is due to be demolished following a decision by An Bord Pleanála to allow construction on the St James’s Hospital campus in Dublin. The chapel, built in the 1890s, will be demolished to allow for the development of an eight-storey, 196-bed private hospital, on a 1.148 hectare site, located on the existing campus. The chapel is thought to be connected with the South Dublin Union workhouses on the southside of Dublin’s inner city, which was one of the main sites of the 1916 Easter Rising.

In January, Synchrony Properties was granted permission by Dublin City Council to develop the facility, which will employ 400 people during its construction and have about 545 full-time staff when completed. Local residents and a number of local politicians opposed the council’s decision to approve the plans and made an appeal to An Bord Pleanála, which upheld the original decision in favour of development.

In its ruling, the board stated that the development of a “high quality hospital” justified the proposed demolition of the chapel because it was not listed under the Record of Protected Structures (RPS). However, the ruling stipulates that the developers must pay an insurance bond of €1 million to ensure the demolition process coincides with the commencement of work on the new development.