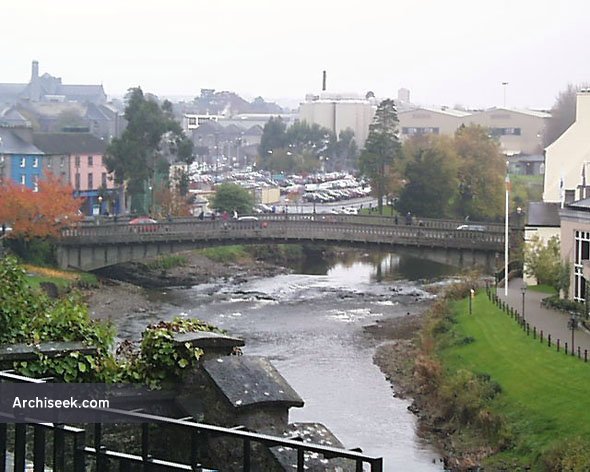 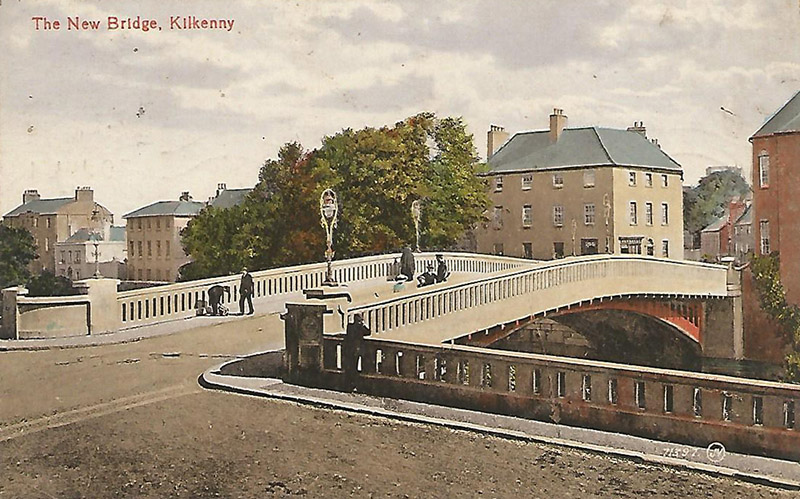 John’s Bridge, which connects John’s Street with the rest of the city, was originally built after 1200 and was destroyed by the great floods of 1487 and 1763 and subsequently rebuilt each time. The present John’s Bridge was the longest single span ferro-concrete bridge in the British Isles at the time of its completion in 1910.