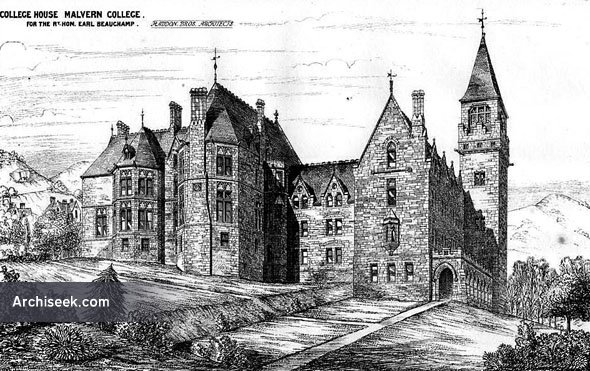 The school opened in January 1865 with about 24 boy pupils and around six teachers. Initially, there were two houses but expansion was rapid and by 1877 there were six Houses and 290 boys. Further expansion of pupil numbers and buildings continued from 1918 after the Great War, but during the Second World War from 1939 to 1945 the college premisses were requisitioned by the Admiralty between October 1939 and July 1940, and was temporarily relocated to Blenheim Palace.