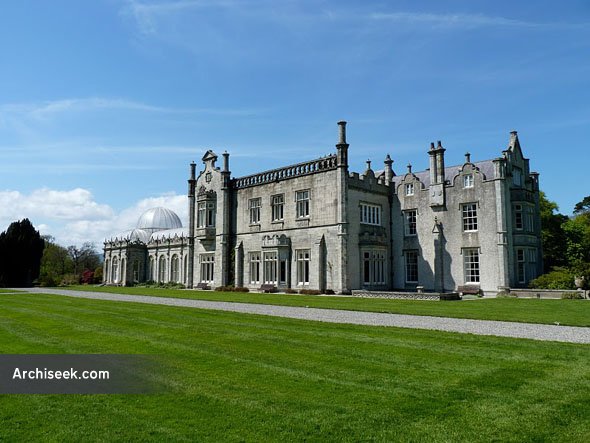 Proposals to develop the Killruddery estate on the outskirts of Bray, Co Wicklow, as a 250,000 visitor-a-year tourist attraction have been endorsed by the county’s senior planners. The Elizabethan Revival house, which dates from 1618, has been used in the making of The Tudors, Far and Away and Becoming Jane. Now it’s set to be developed with shops, cafés and homes. The proposal from the estate’s owners, the Brabazon family, Earls of Meath, would result in an attraction on the scale of Killruddery’s near neighbour, Powerscourt House, which already sees visitor numbers in the order of a quarter of a million per year. Envisaged is the rezoning of part of the demesne around the house and gardens, including courtyards and outbuildings, for tourism use. The tourism use would provide for a craft centre, restaurants/tea rooms and craft factory outlets as well as shops, a farmers’ market and equestrian centre, among others. The rezoning proposal also includes a residential development on an eight-hectare site close to the Bray Southern Cross Road.