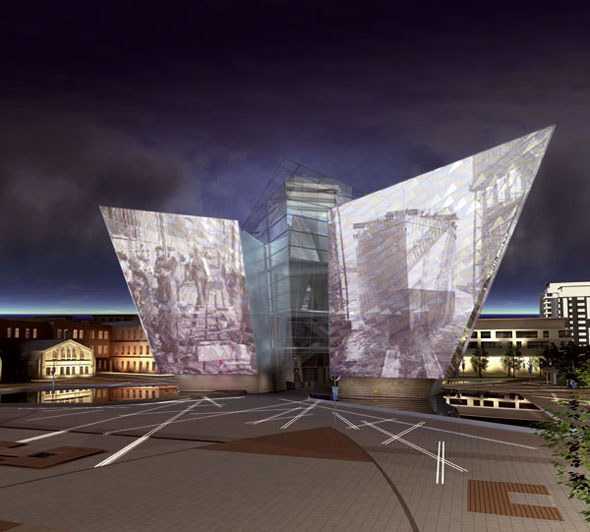 “Every effort is being made” to ensure that Belfast’s £97m Titanic signature building will be ready for the 2012 centenary, those behind it have said. Administrative delays meant that the construction began months later than originally planned, but work is now said to be “progressing well”.Jonathan Hegan, chairman of the Titanic Foundation Ltd, said it was on track to be completed by the end of March 2012.

The ill-fated passenger ship sank in the Atlantic on 14 April 1912. It was built at the Harland and Wolff shipyard in Belfast. The project is located on a part of the yard given over for development. It is planned that when complete, the five-story building will showcase the city’s maritime heritage and its link to the world’s most famous ship. On Friday, tonnes of concrete will be poured into an enormous 4,000 cubic metre hole at the site, which will take a day and a half.