Smithfield Plaza to be completed 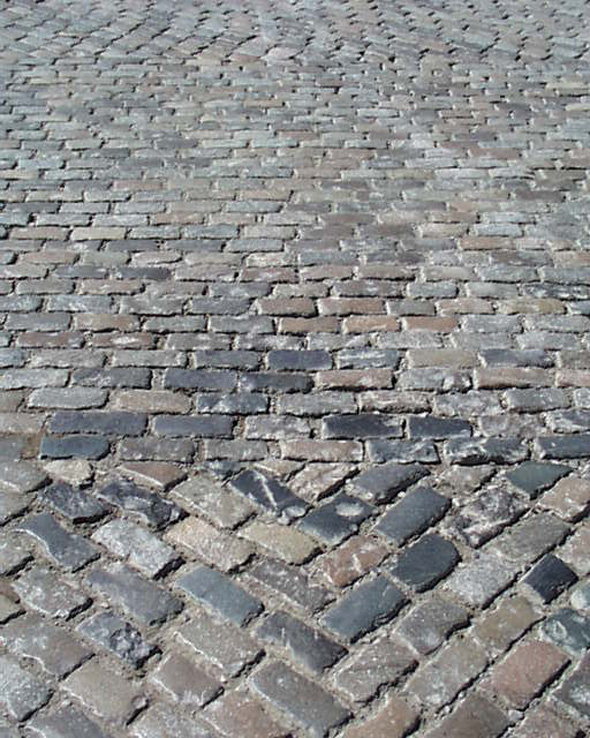 Dublin City Council has secured €2.4 million in EU funding for the completion of Smithfield Plaza, 10 years after it was originally constructed.

The large open plaza was built in 1999 at a cost of £3.5 million as the centrepiece of the regeneration of the northwest inner-city area. However, the southern end of the plaza, through which the Luas line now runs, was never finished.

The under-used plaza is probably best known for its annual ice-skating rink and monthly horse market.

The council must match the EU money. Jim Keogan, executive manager of the planning department, said the money would come from development levies. Work will end in December 2010.