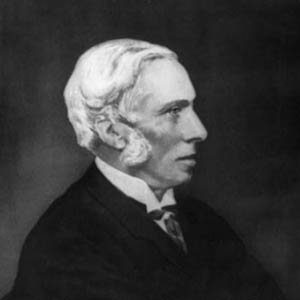 Shaw was born in Edinburgh, but moved to London in 1845. In the following year heentered the London office of William Burn, a Scottish architect with a large country house practice. He studied at the Royal Academy Schools, winning the Gold Medal in 1852. In 1856 Shaw joined the office of Anthony Salvin, leaving to join G. E. Street, whose chief assistant he became in 1859. In 1863 he set up in practice with Eden Nesfield at 30 Argyll Street. He was responsible for a number of country houses, including Cragside, Rothbury, Northumberland (1870) for Lord Armstrong, Wispers, Midhurst, Sussex, and Merrist Wood, Worpleston, Surrey. Dating to this period of his career were various London houses, including Swan House and Cheyne House, Chelsea (1876), Albert Hall Mansions, Kensington (1878), and the “Wrenaissance”style 170 Queen’s Gate (1888).

As estate architect of the planned suburb Bedford Park from 1877-79, it was Shaw who set the predominant style of the development and also designed the important church and Tabard Inn, with its adjoining buildings. Shaw was followed, with little change in the character of the building work, by his assistant E.J. May (sometimes reworking Shaw’s earlier designs) and then by Maurice B. Adams. Shaw himself possibly continued in the role of consultant.

He also designed churches, where he aimed for a low, wide, light style. In 1890 he began the design of Bryanston House, near Blandford Forum, for Lord Portman,whilst at the same time working on New Scotland Yard, Victoria Embankment, which received a mixed reception on its completion. He retired in 1896, but acted as a consultant for the new Aldwych, part of the Holborn/Strand improvements, and for the Piccadilly Hotel and Quadrant re-building.