Liffey crossing a bridge too far for residents 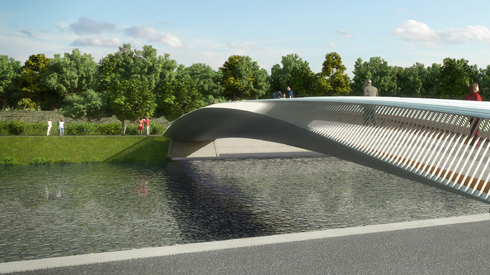 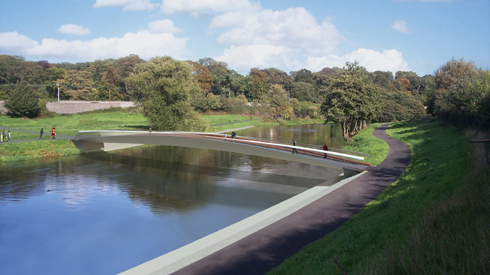 In a week that saw the new Beckett bridge float into the capital, a slightly more controversial River Liffey crossing was also given the green light. A report on a footbridge for the river at Chapelizod – estimated to cost around €2m – was circulated last Monday at Dublin City Council, as news of Beckett’s arrival was announced to fanfare. Beckett’s smaller cousin, a 40-metre structure, was first mooted in 2004 and quickly attracted objections from local residents who branded it a “bridge to nowhere”. Angered at the perceived cost of the structure, the Chapelizod Residents Association said last year that the money would be better spent in other areas. Last week, a final report was circulated to local officials, but virtually buried under the greater glory of the capital’s newest traffic crossing. Observations, received by city planners, also criticised it saying that it would not be as beneficial as the proposed Lutyens bridge, a separate project under the guise of the Office of Public Works (OPW).