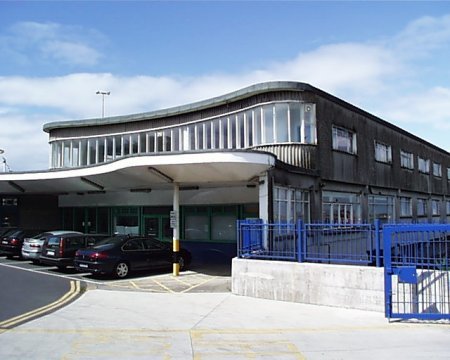 Green Party TD Ciarán Cuffe has called for an immediate halt to the demolition of the buildings on Carlisle Pier in Dún Laoghaire, Co Dublin, on the grounds that the work does not have planning permission.

The Dún Laoghaire Harbour Company began demolishing the derelict pier buildings two days ago. A spokeswoman for the company said it has received legal advice that the demolition did not break the planning laws.

The buildings on the pier, some of which are clad with asbestos sidings, date mainly from the 1950s, but contain some Victorian element. The structures being demolished were “unsightly and dangerous” the spokeswoman said and their removal was essential.

Specialist asbestos contractors were on site yesterday removing the walls of the buildings. By yesterday afternoon large cranes had also demolished most of the roof of the main departures building, which had held a railway station, exposing pillars dating from the pier’s construction in 1859.