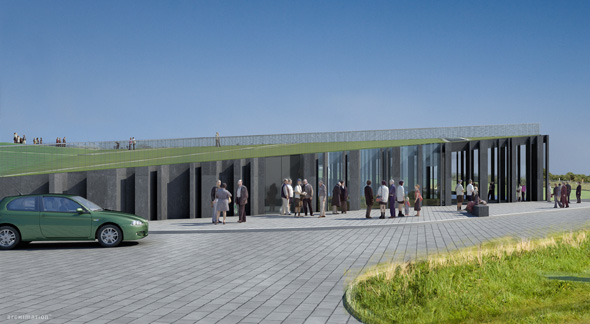 DUP Environment Minister Sammy Wilson has finally approved the construction of a new £21 million (€22.4 million) visitors’ centre at the Giant’s Causeway. The world heritage site in Co Antrim attracts 400,000 people every year and is owned by Britain’s National Trust. The site’s dedicated visitors’ centre was destroyed by fire in April 2000 and temporary buildings have been in use since. Heneghan Peng Architects of Dublin, winners of a design competition for the new centre, will now go ahead despite being rejected by former environment minister Nigel Dodds in 2007 in favour of consideration of a private sector alternative. Mr Wilson said he had since “weighed up all the options” in relation to what he called the North’s “premier tourist attraction”. He referred to the “unacceptably long period” that the attraction had been without a visitors’ centre.