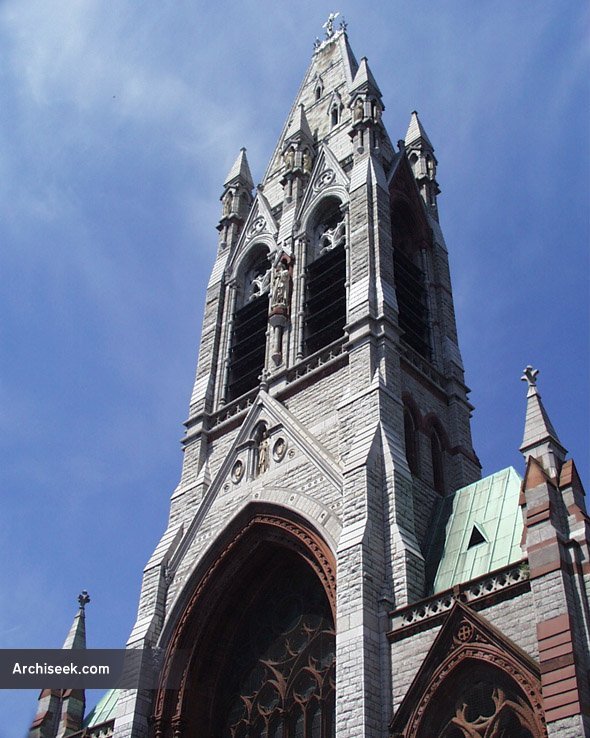 The ‘down-at-heel’ appearance of a street in Dublin’s city centre should be retained and not given a “bland” makeover. The national heritage agency, An Taisce, has lodged objections to a number of plans for new buildings in the historic city centre location of Thomas Street. And Shane O’Toole, from the Royal Institute of Architects of Ireland, said that he believes Thomas Street was lucky to escape the glut of development during the Celtic Tiger. “Some people might look on the area as being neglected and poverty stricken. It missed out on the boom, but I think it was lucky that it escaped the crass new development we have seen all over the city,” Mr O’Toole said. Thomas Street is in one of the oldest parts of the city, just outside the original walls. “It’s the type of place that James Joyce would recognise as his Dublin. It’s special — there are all sorts of little buildings sitting cheek by jowl,” said Mr O’Toole.