Croke Park up against pumphouse for architects’ Gold Medal 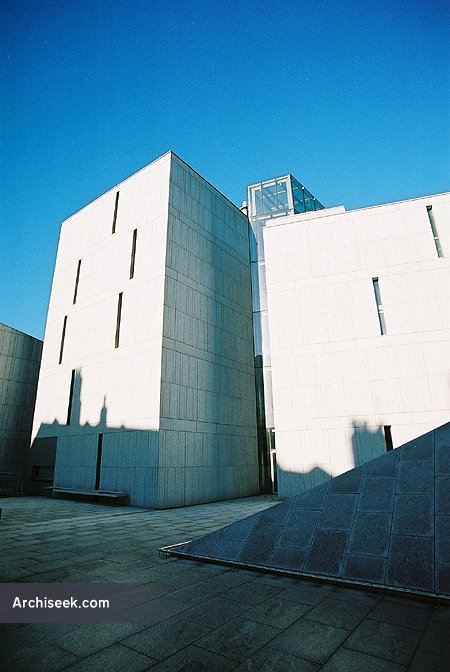 A school in Co Galway, civic offices in Co Meath and Co Offaly, a library in north Dublin, two university buildings and a pumphouse in Clontarf are competing with Croke Park for the most prestigious award in Irish architecture. The eight building projects – all completed between 2001 and 2003 – have been shortlisted for the Royal Institute of the Architects of Ireland (RIAI) triennial Gold Medal, to be presented by President Mary McAleese at a ceremony on April 7th. The Gold Medal has been awarded by the institute to one of its members since 1934 for the design of a building of exceptional merit, usually three to five years after completion, so that it can be judged in a mature state by fellow architects. This year’s jury consisted of former RIAI president Joan O’Connor, former Dublin city architect Jim Barrett and three award-winning architects – Dermot Boyd of Boyd Cody; Pat Creedon of Magee Creedon Kearns, and John Tuomey of O’Donnell + Tuomey.