Courses to move in £250m scheme 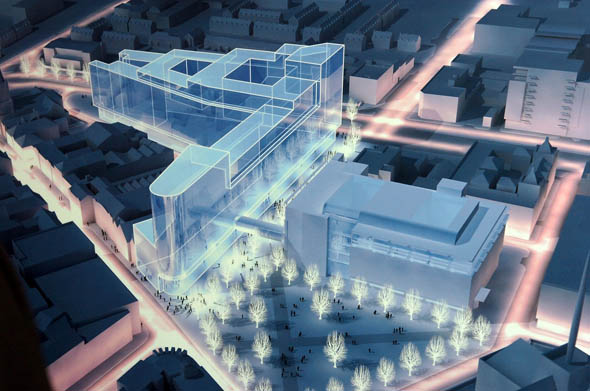 The University of Ulster is to relocate many courses from its Jordanstown campus to Belfast as part of a £250m development scheme. The university said it was “rebalancing student numbers” between the campuses and that Jordanstown would be developed as “Ireland’s leading sports campus”. The UoU said it will build a landmark building beside its Belfast campus. The plan also includes boosting the number of students at Magee. Plans for the university’s north west campuses are to be released next week, but the UoU said it planned to consolidate student numbers at Coleraine and diversify activities with a business park on university land.