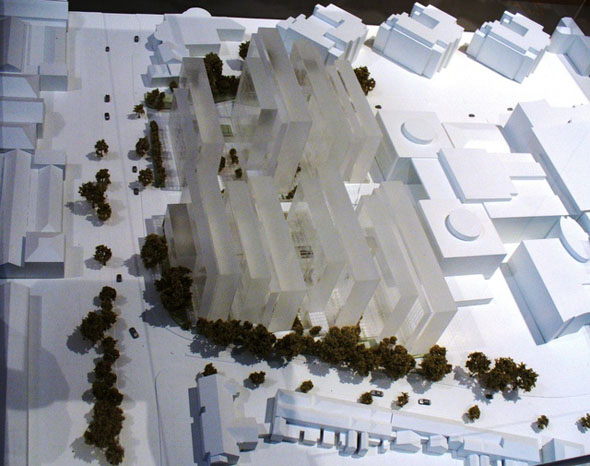 Developer Sean Dunne’s plans for a major new office development at the AIB Bankcentre in Ballsbridge have met with a cross-party rejection from Dublin city councillors. Councillors have recommended the city planners refuse Mr Dunne’s application to demolish four low-rise late 1970s office blocks at the front of the Bankcentre, opposite the RDS, and replace them with six new buildings ranging in height from seven to nine storeys. The scheme of five office blocks and one residential building would involve a significant intensification of the current land use, with the floor area increasing from the current 15,700sq m to 52,000sq m.

Local Labour councillor Dermot Lacey said it was unfortunate that councillors yet again were in a position where they had to reject one of Mr Dunne’s developments. “I have real problems with the application and I’m sorry I do because I don’t think it’s good for the council to always be against a particular developer . . . but I see nothing to merit endorsing this application.” Mr Lacey said he was particularly concerned that the plans involved building on the green space between the current Bankcentre buildings and the road opposite the RDS.

Independent councillor Mannix Flynn said the proposed development was completely inappropriate for the area. “The name for this type of architecture is architorture.”