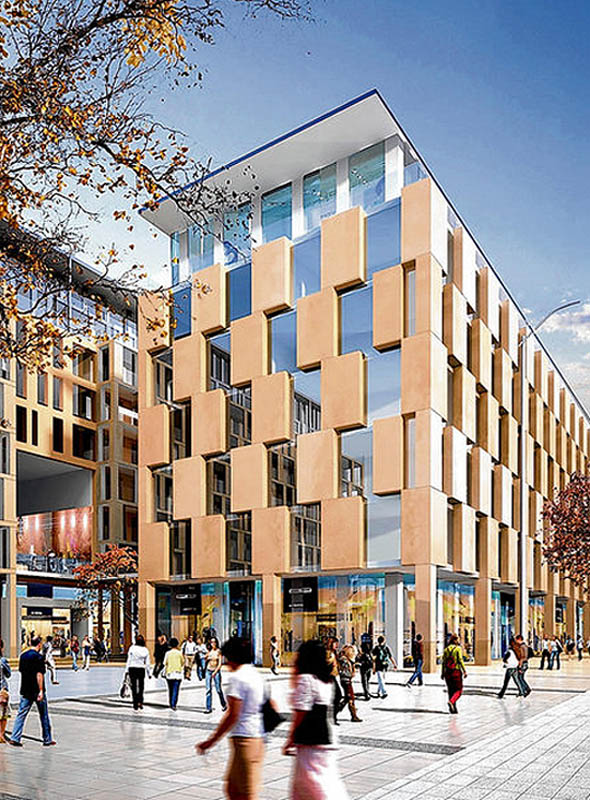 Dublin City councillors have again rejected developer Seán Dunne’s plans to redevelop the site of the former Jurys and Berkeley Court hotels in Ballsbridge, which he bought for €450 million four years ago. Councillors unanimously recommended that city planners refuse Mr Dunne’s application even though he had significantly scaled back his original plans for the site after they were judged a “gross overdevelopment” by An Bord Pleanála earlier this year.

At the same meeting last night councillors gave cross-party support to RTÉ’s plans for the complete redevelopment of their Montrose studios.

An Bord Pleanála last January refused Mr Dunne’s application for a retail and office development, including a 37-storey tower on the site of what is now D4 Hotels. It said the development contravened the Dublin City Development Plan in including “excessive” retail development and office use which was “neither permitted nor open for consideration” on the site.

Mr Dunne had sought more than 27,000sq m of retail space, 42,000sq m of offices, including an embassy block, and 536 apartments. The retail and office element did not comply with the residential zoning of the site, the planning board said.