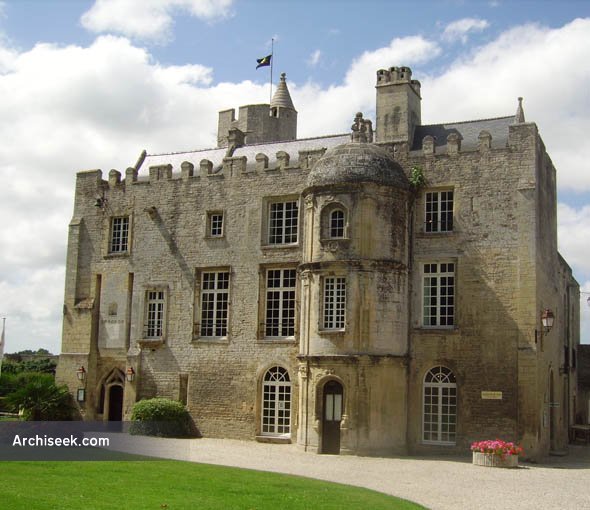 The castle has been modified throughout its history. Around 1050, it did not resemble a defensive fortress but a large agricultural domain. In about 1360, with the Hundred Years War, it was modified into a fortress. During this period, its architecture was demolished and reconstructed with each occupation by the English and the French. With the end of the war, ownership of the castle returned to baron de Creully. It was demolished on the orders of Louis XI in 1461. According to legend, when Louis XI passed through Creully in 1471 he authorised its rebuilding to thank the local people for their warm welcome. In 1946, the commune of Creully became the owner of part of the site. The castle’s large halls are used today for various events, including weddings, concerts, echibitions and conferences.