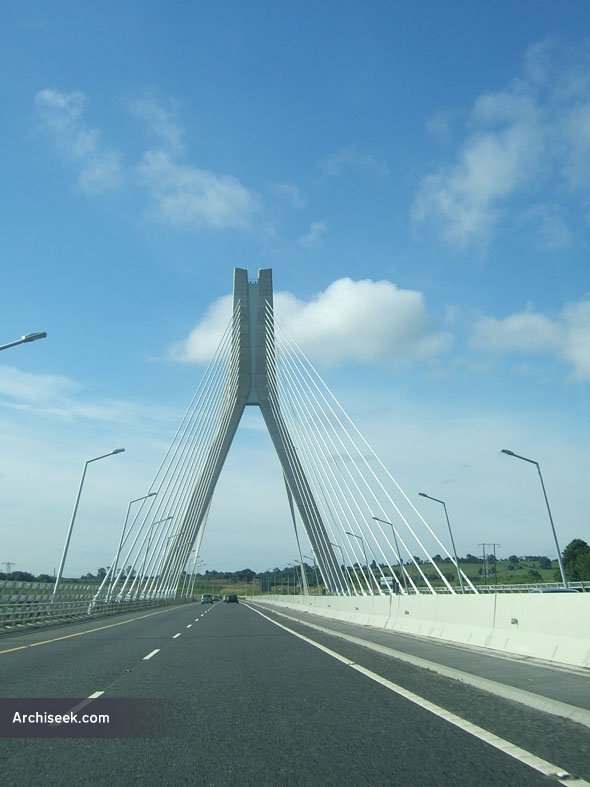 So what have we got to show for all the money we had – and spent – during the boom? The construction industry was in overdrive for a decade, churning out several hundred thousand new buildings across the length and breadth of Ireland, but is there much we can be proud of as outstanding architecture? Not much is the answer. We’re left with housing estates all over the place – as bad as anything built before, in many cases – a countryside littered with vulgar “McMansions”, big-box retail sucking the life out of town centres and far too many tax-driven hotels with not half enough “bednights” to fill them off-season. Consultant engineers have made a home industry from the design of motorway overbridges, some of which are superb – notably the Boyne Bridge on the M1 by Roughan O’Donovan. But the motorways have provided the sinews of suburban sprawl; Co Meath alone will end up being traversed by no less than four of them. Croke Park is unquestionably the finest legacy of the boom. The realisation by the GAA and John Sisk of architect Des McMahon’s vision of transforming a ramshackle accretion of stands into an amphitheatre for Gaelic games was partly funded by the State; that it has since hosted both rugby and soccer internationals is a bonus.