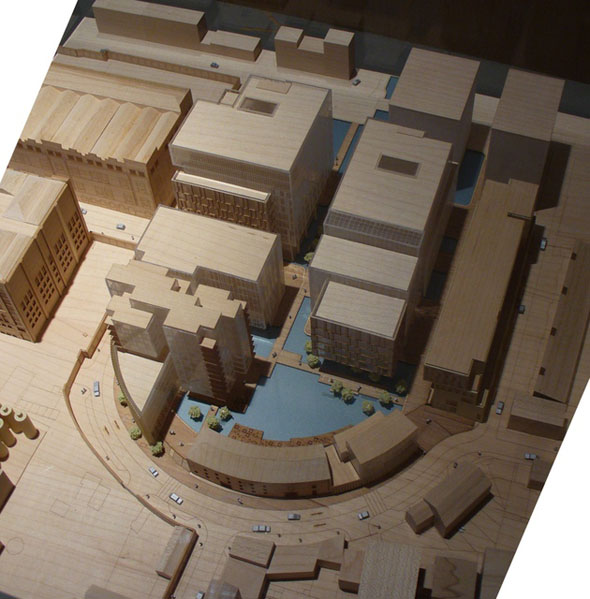 Guinness bosses have come out against a planned major office, hotel and apartment complex because it could obscure views from the Storehouse Gravity Bar. The developers have been told to go back to the drawing board by Dublin City Council after questions were raised over the height and bulk of the scheme. In its submission on the plan, Diageo Ireland — the Guinness parent group — questioned the impact the towers might have on views from the rooftop bar, one of the city’s top tourist attractions.

The plan is for six buildings ranging in height from three to 12 storeys on a site at Grand Canal Place in the Liberties.

A collection of derelict industrial buildings would be demolished to make way for the development, with one warehouse to be restored as it is a protected structure. When complete, the site would house offices, an aparthotel, apartments, retail units, a medical centre and cultural/exhibition space. The tallest building on the site would rise to 68.5m.

Dublin City Council has asked the developer — Canal Harbour Development Company — to submit additional information before it considers the application.

Among the issues planners want addressed is the “scale and massing” of the buildings. They point out that the Liberties local area plan required a “single landmark element”, with analysis of views from different locations.