Box in the docks reopens after four years 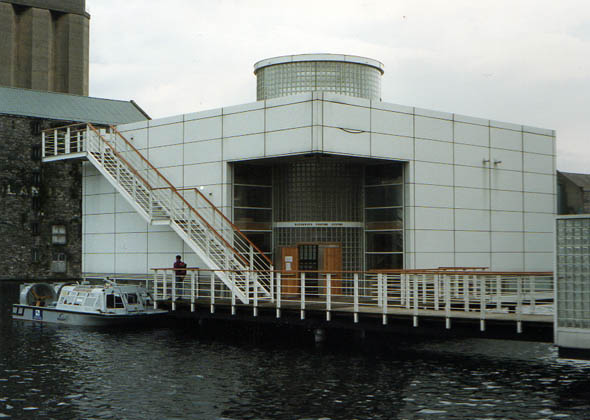 When the OPW built the Box in the Docks – or to give it its official title, the Waterways Visitors Centre – back in the mid 1990s, there’s wasn’t a whole lot going on down in that part of Dublin’s docklands.

The white cube-shaped building, accessed via a wooden “gangplank” and built on stilts in the water has, in design terms at least, stood the test of time and while it’s now in the shadow of its next door neighbour in the Grand Canal Dock, the towering Alto Vetro building, it looks just as modern.

However, this little gem has been closed since 2005 but the good news is that it’s reopened, after extensive internal refurbishment, as an exhibition space.