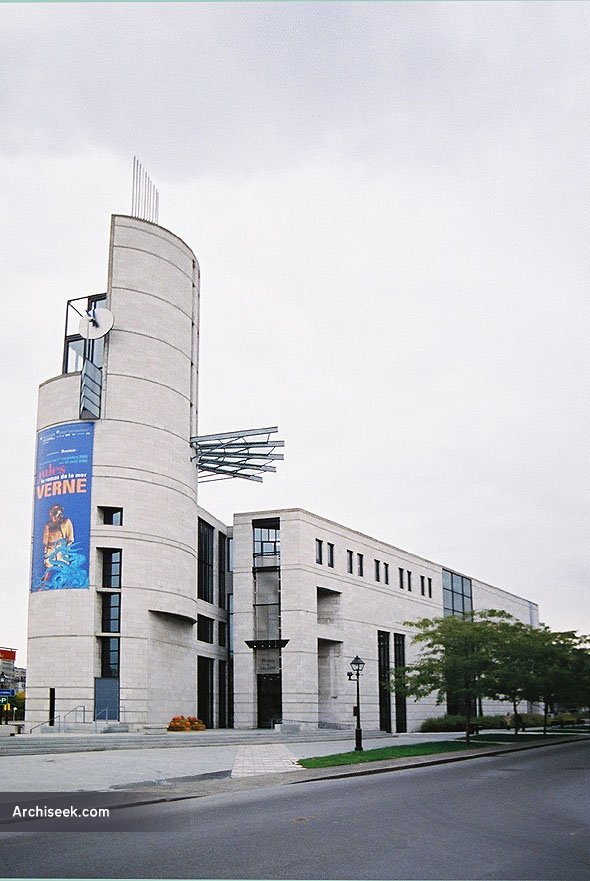 Built in 1992, the “Éperon” building, designed by architect Dan S. Hanganu, is reminiscent of the Victorian structure that formerly stood on this spot, the Royal Insurance Company Building. It has won several prestigious architectural awards for this contemporary interpretation of old and new. The main entrance of the Museum rises above the point of land where French settlers landed in 1642. Here, on this spot this small group raised the Ville-Marie fort, the first buildings of Montréal. The remains of the cemetery established near the fort can still be seen in the Museum.