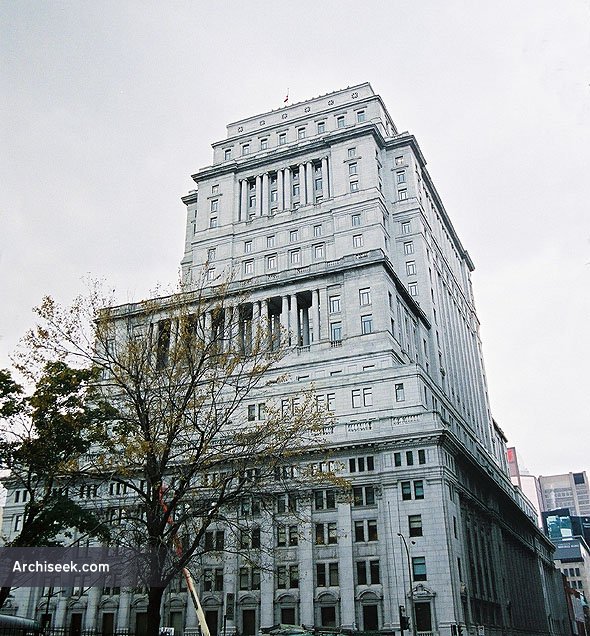 The building was one of the first modern skyscrapers in Canada and was, for a time, the tallest structure in the Commonwealth. The building’s enviable reputation made it the natural choice to store and protect massive holdings of the British government during the Second World War. The basement vaults were the secret hiding place of the Crown Jewels of England and the gold bullion of the Bank of England.