Why Wejchert’s still a winner after 44 years 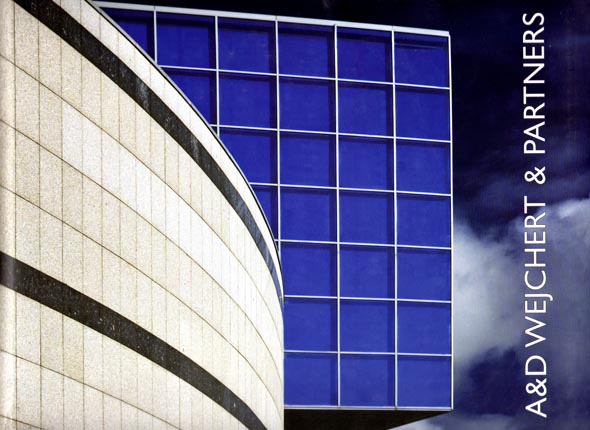 When Andrzej Wejchert first arrived in Dublin, after winning the open competition to design UCD’s Belfield campus, all he had was a suitcase stuffed with his architecture books and the suit he was wearing; he had to leave behind a second suitcase of clothes because he couldn’t afford to pay the excess baggage charge. It was 1964, he was only 27 and had graduated just two years earlier from Warsaw University. His day job involved designing schools, and he spent much of his spare time entering international competitions; famously, he laid out Belfield — site unseen, inevitably — on the kitchen table of his mother’s apartment in Warsaw. Andrzej’s success against 126 competitors from 46 countries, including many established firms, was a remarkable achievement, as Cathal O’Neill, former professor of architecture at UCD, writes in the introduction to a new book, A+D Wejchert and Partners, celebrating four decades of often remarkable work by A+D Wejchert and Partners (the D being his wife Danuta). It was Belfield, with the great Andy Devane as his mentor, that made Wejchert’s name here. Not only did he win the RIAI Gold Medal for it, but also commissions to design some of the buildings on campus – the Arts Block (1969) and Administration Building (1972). On the strength of this, Andrzej and Danuta set up in practice.